It is no surprise that babies are full of quirky behaviors. As a new parent, when you see your newborn banging head against chest aggressively, it may worry you. Let’s find out the reasons for this strange behavior and what you can do about it.

Things that newborns do sometimes are very funny, weird, or worrisome. Have you seen your baby pout, frown, and furrow?

If you have not yet, wait until they start communicating with their facial expression. It is quite funny!!

When you see their face while they are asleep, they look like a little angle but they make you pull your hair when you are trying to make a baby fall asleep.

Sometimes, their act is plain worrisome, like newborn drinking milk too fast, not waking up for feeding at night, or keeping their mouth always open.

Their strange behaviors may sometimes keep you awake at night. Most of the things that they do usually is attributed to their preference, but most of the time, there are reasons for it.

A newborn banging head against chest aggressively is bothersome for new parents because, to them, it is not normal behavior. But, often, this behavior is benign (1).

Here are several reasons why your newborn banging head against the chest and what you can do about it.

Disclosure: This post may contain affiliate links. As an affiliate and amazon associate, I earn commission on the qualified purchase at no extra cost to you.

Why does Newborn Banging Head against Chest Happen?

It is exactly unknown why newborns bang their heads against the chest or any other rhythmic head and neck movements.

There is limited research evidence about these behaviors, but there are some theories for why a newborn banging head against the chest or a baby grinding her face into the shoulder happens (2).

The most probable reason for newborn banging head against your chest is the rooting reflex that they have at an early age.

According to the American Academy of Pediatrics (AAP), this rooting reflex helps her find the nipple when they are hungry.

Newborn reflexes are involuntary movements or actions. Some reflexes are spontaneous, while others are reactions to certain actions. These reflexes usually are momentary and go away as they get older.

Headbanging, head swinging, and face griding on your chest are all forms of rooting reflex, and newborns usually exhibit this behavior when trying to find a nipple.

A newborn can not tell you when hungry, so they use non-verbal signs to tell you that they need to eat.

These behaviors are typical signs of hunger; when your newborn exhibits these signs, try to feed her.

Sometimes, if hunger is not the case, then they are just uncomfortable and can not self-soothe. In this case, you may want to swing them or give them a pacifier or other comfort measures.

While your newborn’s behavior does not look relaxing to you, they may do it to self-soothe.

You may have noticed that babies do rock their head side to side to self-soothe, and headbanging does not look different than this.

When your baby is sleeping on his back, they swing their head from side to side, but when you are holding your baby on your chest, they would bang their head into your chest while trying to fall asleep.

This behavior has nothing to do with the rooting reflex, but it’s a way of self-soothing for your newborn.

For some babies, offering them a nipple does not soothe them.

Another possible reason why your newborn banging or rubbing head against your chest is to give you a signal that they are tired and ready to sleep.

Just like older babies or adults, newborns rub their eyes or ears when tired. And when you are holding them against your chest, they might give you a signal that they need to sleep by banging or rubbing their head against your chest.

So, before headbanging or face rubbing against your chest escalate, recognize the early sign of tiredness and start your nightly rituals or take them for a nap.

Newborn Banging Head a sign of Snot in the Nose

Yes, it is a possibility. Newborns with nasal congestion may bang their head or rub their faces against your chest to remove snot from their nose.

While there is no scientific evidence to support this, I have seen my newborn banging head against chest aggressively whenever he had a stuffy nose.

It makes sense that when they have a stuffy nose, their nose is itchy, and they are uncomfortable so they try to self-soothe by rubbing their face against your chest in an attempt to clear their nose.

Ready to embrace motherhood with open possibility and joy?

Caring for a newborn 24/7 can take a toll on your mental, physical and emotional health. Let these daily positive Affirmation cards help you replace negative thoughts with motivated and inspiring one so you can keep being a wonderful mother.

Sometimes during the episodes of fussiness, the newborn refuses to nurse or go to sleep. And you have to swing them or walk around the house to soothe them.

If you have ruled out that hunger or tiredness are not the reasons for your newborn banging head against the chest, you may want to look for a sign of reflux in your newborn.

According to research studies, these abnormal and dystonic movements of the head, neck, and upper torso are associated with gastroesophageal reflux disease (known as Sandifer’s Syndrome) in newborns or babies (3,4).

If you find your newborn repeatedly rotating their neck and tilting their head toward the left shoulder, then there is a chance that they may have reflux. Also, you will observe these movements during or just after the feeding.

Reflux symptoms include spitting up, not wanting to eat much, pulling a face when burping, and crying after burping.

The Studies also suggest that abnormal head and neck movements are thought to be a response to the pain associated with reflux in newborns (5).

Not all newborns with reflux disease present abnormal head movement, but those who bang their head or buries their face against your chest, are doing it in an attempt to reduce reflux.

The research studies also support the notion that these head movements are learned behaviors and they do it because they may have found temporary relief from their discomfort and continue practicing the same movement over and over again (4).

Food allergies may also lead to this type of abnormal head and neck movement, according to a research study published in 2000.

This study reported on 15 days old, breastfed baby affected by reflux. They noticed the disappearance of this abnormal head movement when the mother stopped feeding the baby a cow’s milk protein diet (3).

In another research study, the reintroduction of cow’s milk protein in a baby’s diet causes the relapse of abnormal head movement (6).

These studies may indicate that reflux is the culprit for this abnormal head movement in the newborn if hunger and general discomfort are ruled out already.

Head over to this post to learn more about reflux in babies and natural remedies to help your baby.

In addition to reflux, newborns with eczema or thrush may exhibit similar abnormal head and neck movement. Check for all the possibilities. 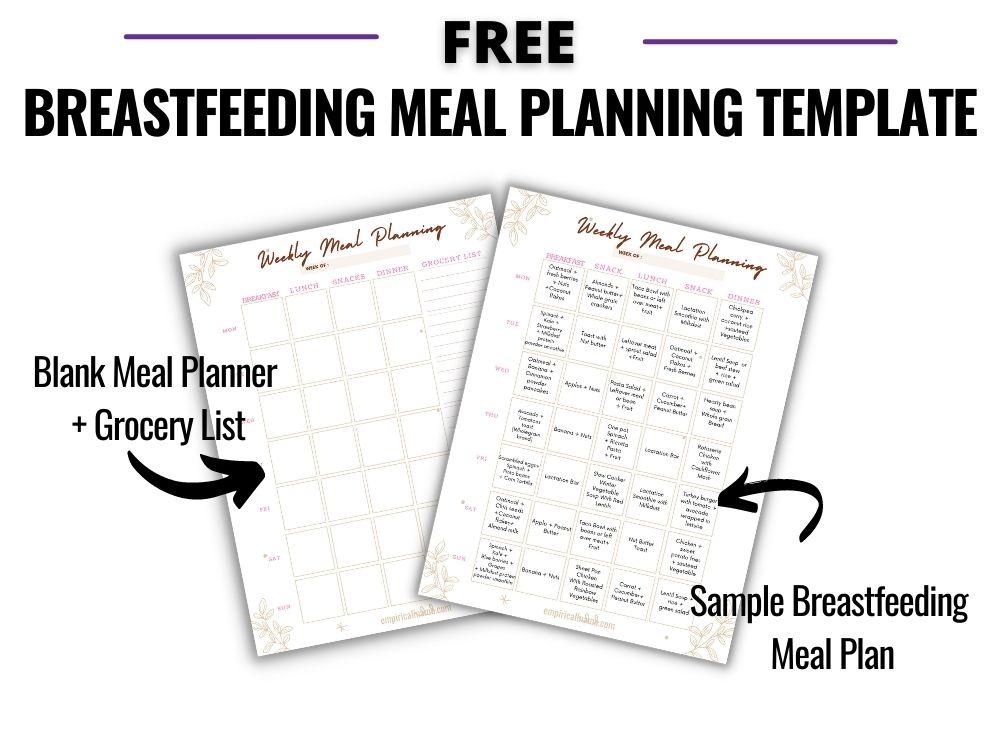 Thank you for signing up. Your Freebie is on its way! Don’t forget to check your spam folder.

What you Can do?

As a parent of a newborn baby, it is sometimes hard to know what a baby wants. And it takes a long time to decode their non-verbal language to something meaningful.

When you first find out about your newborn’s strange behavior, you want to keep an eye on the same behavior over the next couple of days.

You want to look for when they are doing it and what triggers it, in this case, a Newborn banging head against chest.

Finding out the reason for their abnormal head movement will give you an idea of an action you will take to ease their discomfort.

When you find out the reason, you want to act accordingly before the headbanging escalates to full-blown crying.

Here you go, mamas! You have all the possible reasons why your newborn banging head against chest.

I hope it helps you to rule out why your baby banging head against your chest and enable you to take any action before it escalates into inconsolable cries.

Often, headbanging or other abnormal head movements in newborns is a signs of hunger or tiredness.

But, if you think it is getting out of control, contacting your healthcare provider is best to rule out the possibilities.

Do you know any reason for a newborn banging head against chest? Leave your comment below. 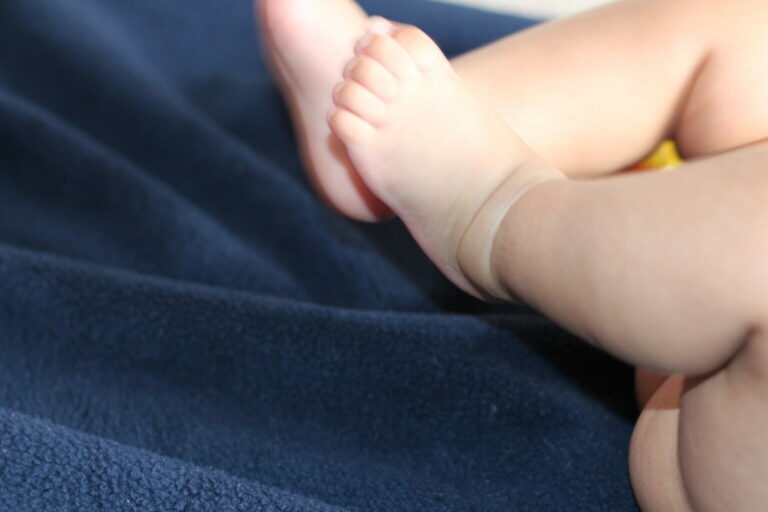 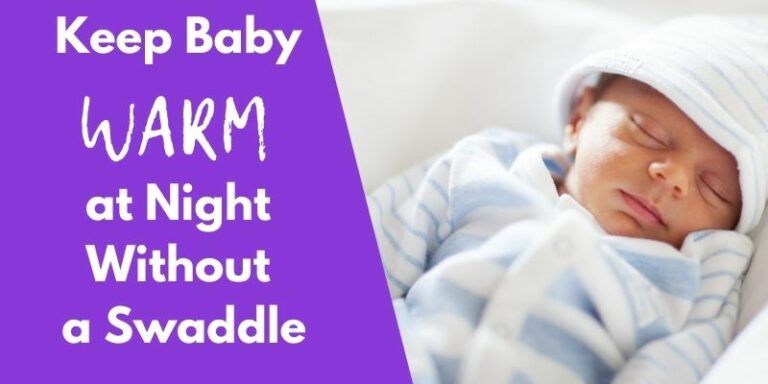 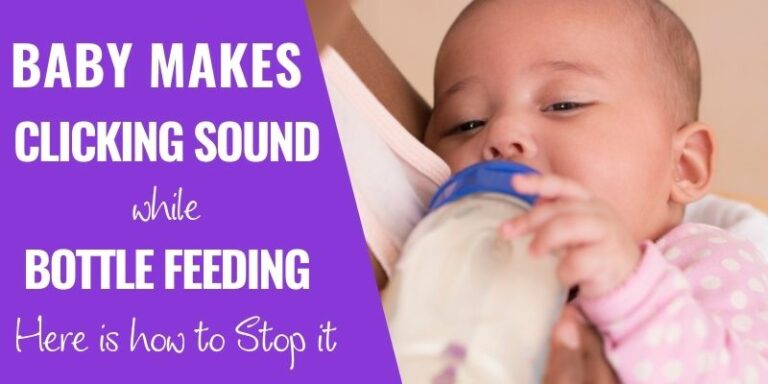 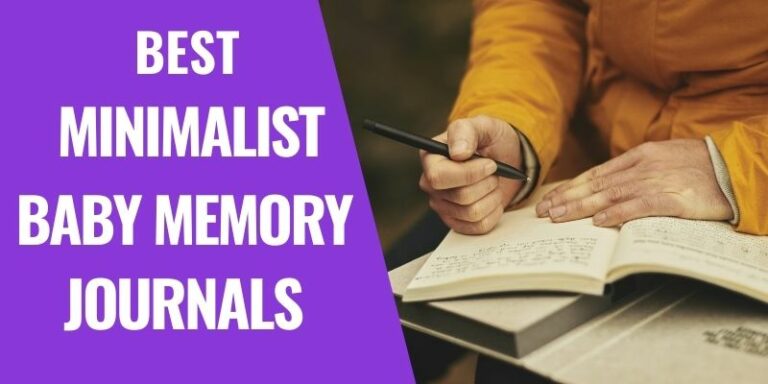 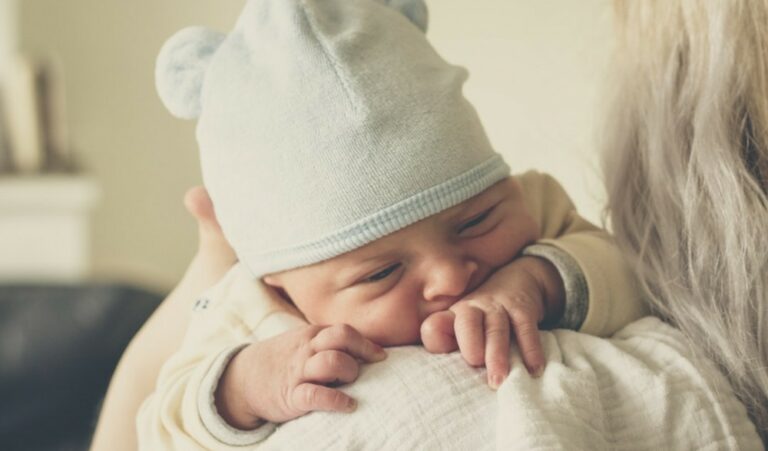 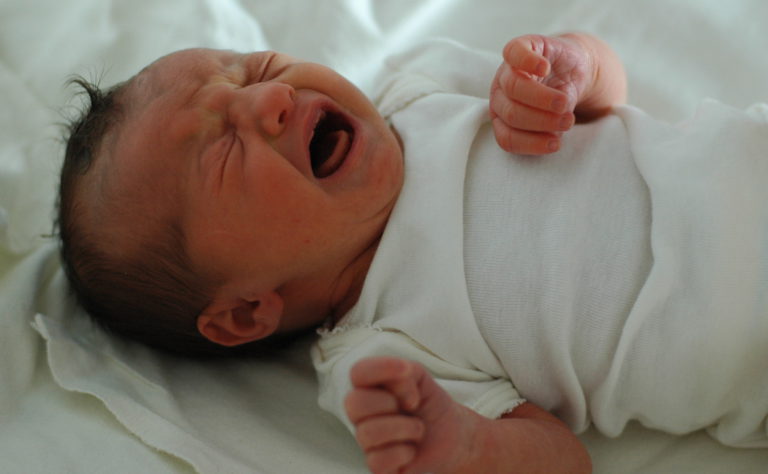 This website uses cookies to improve your experience while you navigate through the website. Out of these, the cookies that are categorized as necessary are stored on your browser as they are essential for the working of basic functionalities of the website. We also use third-party cookies that help us analyze and understand how you use this website. These cookies will be stored in your browser only with your consent. You also have the option to opt-out of these cookies. But opting out of some of these cookies may affect your browsing experience.
Necessary Always Enabled
Necessary cookies are absolutely essential for the website to function properly. This category only includes cookies that ensures basic functionalities and security features of the website. These cookies do not store any personal information.
Non-necessary
Any cookies that may not be particularly necessary for the website to function and is used specifically to collect user personal data via analytics, ads, other embedded contents are termed as non-necessary cookies. It is mandatory to procure user consent prior to running these cookies on your website.
SAVE & ACCEPT
14 shares