Weird food craving is common during pregnancy. But if you are craving the smell of gasoline while pregnant, it may worry you a bit. Find out whether it is safe to smell gasoline during pregnancy and the risks.

The smell that comes at a gas station while filling the tank of your car is intoxicating for some pregnant women. And they often give in to their craving of smelling gasoline every chance they get.

But is it safe to smell gasoline while pregnant?

Unfortunately, craving the smell of gasoline while pregnant is something you should not give into. Accidental exposure to the smell of gasoline is not going to be harmful. But intentionally sniffing gasoline frequently can cause serious harm to your and your growing baby. Gasoline is a solvent, and inhaling solvent can be dangerous. Volatile organic compounds (VOCs) in gasoline are highly carcinogenic and can cause damage to the Kidney, liver, and nervous system in pregnant mothers and severe damage to your growing baby.

Let’s look at why you are craving the smell of gasoline and the potential risks of inhaling gasoline while pregnant.

Why are you Craving the Smell of Gasoline while Pregnant?

Craving during pregnancy is not only limited to food items like ice creme, chocolate, or pickles. In addition, some pregnant women crave non-nutritive things like sand, chalk, dirt, and clay when they have conditions known as Pica.

Craving for non-nutritive items is tied to iron deficiency in pregnant women, which is fairly common during pregnancy. According to American Pregnancy Association, almost 15-25% of women have iron deficiency anemia.

But when you are craving the smell of gasoline (petrol), rubbing alcohol, washing detergent, and nail polish, you might have a condition known as Desiderosmia or olfactory cravings.

According to science, desiderosmia is defined as the excessive desire to smell certain odors like gasoline, menthol, or bleach during pregnancy. While there is no definitive answer on why this condition develops, there is speculation that this condition develops along with iron deficiency or Pica. And just like everything else, you can blame hormonal changes for your urge to smell gasoline during pregnancy.

Is it normal to crave for Smell of Gasoline or Petrol during Pregnancy?

Just like having weird food cravings is normal during pregnancy, having non-nutritive cravings or craving the smell of gasoline is considered normal.

Science is not sure why pregnancy craving occurs, but there are theories that when pregnant women lack some nutrients, the body demands those nutrients in the form of cravings.

High hormone levels during pregnancy can alter the pregnant women’s sense of taste and smell. So, some foods or smell is more enticing than others.

When you are craving the smell of gasoline or petrol or have olfactory cravings, it is important not to give in to those urges, as inhaling gasoline frequently is unsafe for you or your growing fetus.

What happens if you Smell Gasoline during Pregnancy?

Everything you eat, put on your body, or smell during pregnancy, gets absorbed into your body and reaches your baby.

So, it is common for pregnant women to be concerned if they have inhaled beach fume or inhaled Lysol while cleaning their house or inhaled gasoline during pregnancy.

If you are craving the smell of gasoline during pregnancy and giving in to your urge to smell gasoline, you might need to stop that.

Occasional smelling gasoline while filling a tank of your car is not considered harmful, but regularly smelling or inhaling gasoline could be detrimental to you and your growing baby.

Gasoline is a solvent made of lubricants, de-icers, and hundreds of toxic chemicals (VOCs) like butane, benzene, ethylbenzene, toluene, xylene, and pentane. So the gassy smell you are craving is the benzene component of the gasoline.

Benzene is highly carcinogenic and dangerous when inhaled in high concentrations or the long term during pregnancy. High exposure to benzene is associated with birth defects, low birth weight, and an increased risk of childhood leukemia.

VOCs are not only limited to gasoline but many household products that we use is loaded with VOCs. The most alarming are conventional paints, and that is why pregnant women should avoid sleeping in the freshly painted room as VOCs release when the paint dries, and it is highly toxic to breathe in VOCs for several days.

So, you may crave the smell of gasoline; it is not a good idea to sniff this stuff regularly.

So, you may crave the smell of gasoline; it is not a good idea to sniff this stuff regularly. Another most toxic household item that mothers have in their nursery is a crib and crib mattress. Conventional cribs are made of plywood or engineered wood and glued together with toxic chemicals.

The new furniture smell that you sniff as soon as you open the package is all VOCs. The same thing goes for conventional crib mattresses. They are made with polyurethane foam which releases toxic VOCs directly into the baby’s sleep environment.

And because baby sleeps for 18-20 hrs a day, they are highly poisonous for them. So, the best thing you can do to protect your baby from toxic chemicals is to invest in a non-toxic crib mattress and a non-toxic crib for your nursery.

Can Inhaling Gasoline during Pregnancy harm the Fetus?

As you already know, whatever you eat, put on your body, or smell during pregnancy reaches your baby via the bloodstream. So, when you give in to your craving to smell gasoline, your baby is also exposed to gasoline fumes.

Maternal exposure to the high concentration of gasoline is linked to low birth weight, childhood leukemia, and birth defects. Exposure to gasoline can also cause damage to the liver and kidneys in pregnant mothers.

What can you do about Craving the smell of Gasoline?

When you crave a non-food item or smell of gasoline or bleach, the best thing you can do is not to give in to your craving. No matter what, avoid exposing yourself to the harmful fumes of gasoline.

So, if you have an uncontrollable craving to smell gasoline, you should seek medical attention. They will help you figure out any deficiency of vitamins or minerals you might have during pregnancy. 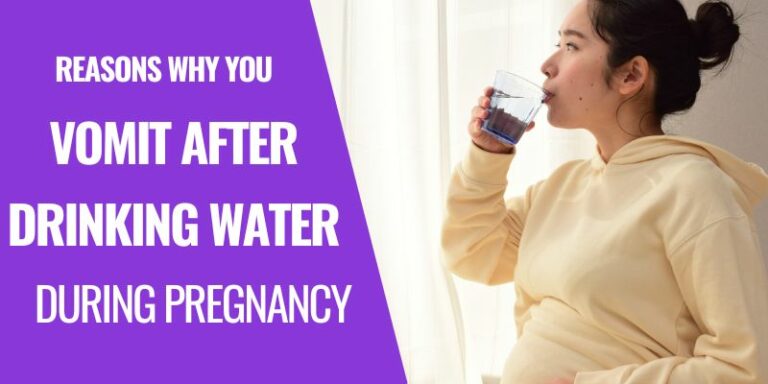 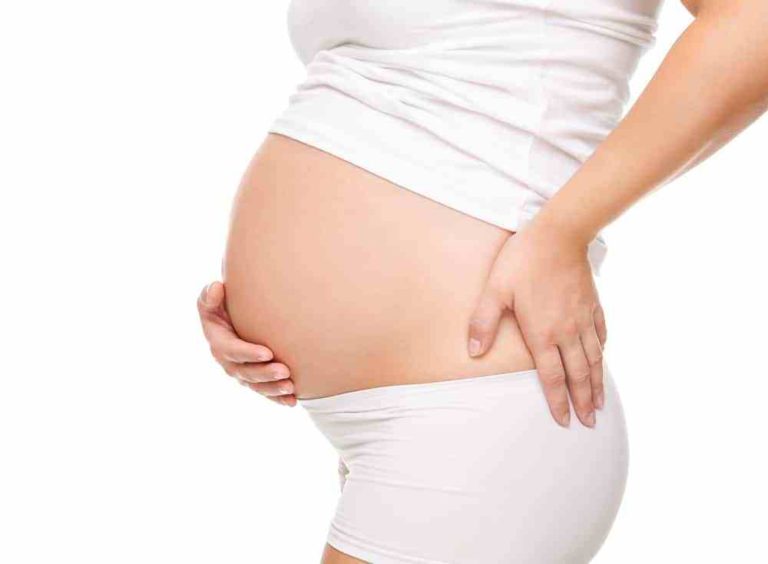 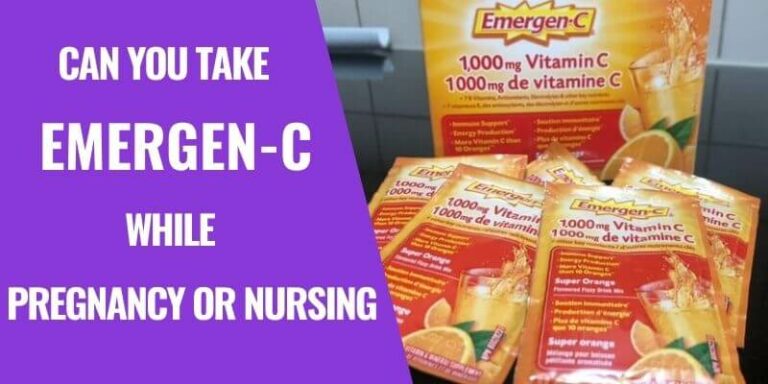 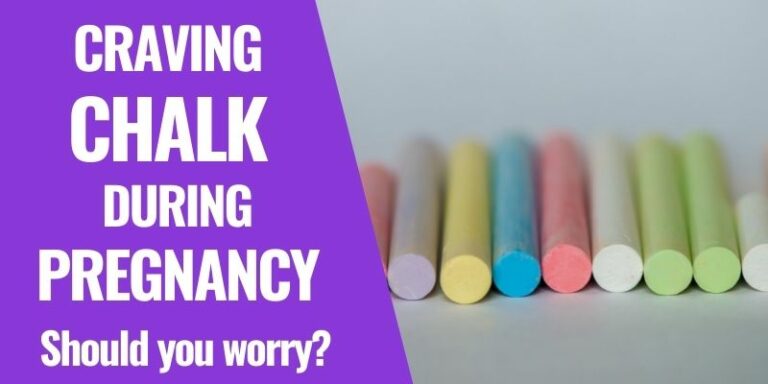 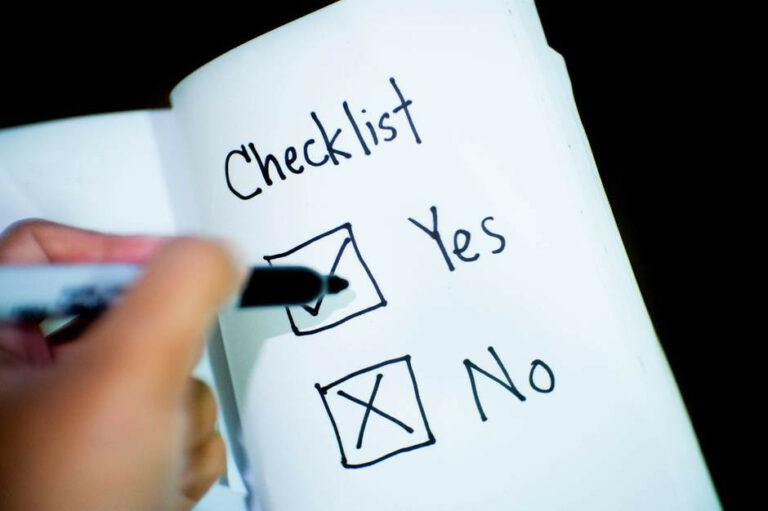 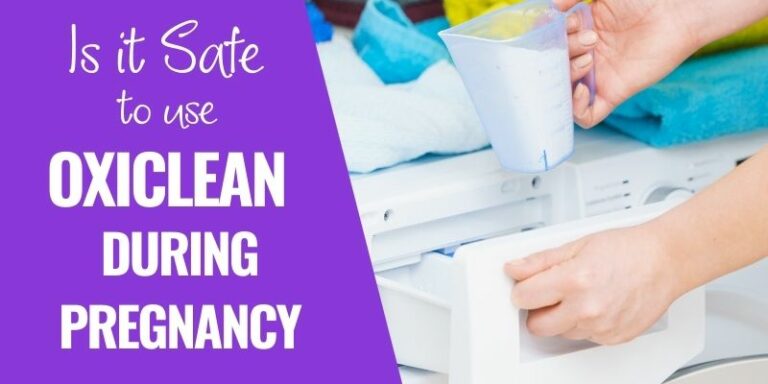